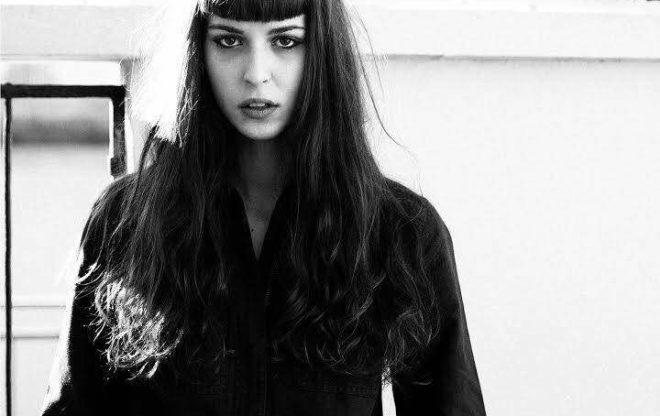 Thank you very much for the interview.

First of all thank you for having me!

Looking at your story so far, I noticed that you started djing at the well-known Goa Club in Rome of which you’ve been a resident for quite some time. How did you get involved in Italy’s techno scene and can you tell us a bit more about your background?

I started djing at Goa Club when I was 21 but I actually worked there since I was 18 doing everything I could. Before that I studied classic ballet for almost all my life and wasn’t very interested in going out with friends neither listening to electronic music. I almost spend 3/4 days of the week at Goa since then and this is how I got involved in the roman techno scene, the club became my second family and it taught me how good music was making me feel.

Once experienced that I started to feel I wanted to discover more about it and when I started djing I use to go at Goa in the afternoons and play for 7-8 hours while the club was closed, that has been my real school.

I think you’ve described your approach to djing as being more mental without putting limits on genres. Is this how you approach djing today and how has your sound evolved in the last few years?

My approach to djing is more mental without putting limits on genres because I think there are no boundaries in good music. In terms of feelings I get inspired in many different ways, sounds of nature and experiences I live have a major impact on the music I play and in what I produce. It is something you feel from the inside and it can lead you far away from the place you are in that moment.

You are in the middle of an extended tour which after Athens includes a stop at Ben Klock’s Photon series in Printworks and a night at Amsterdam’s De School with Speedy J and Lucy. Furthermore, you’ve announced a few festivals such as Dekmantel and Walking Life in Portugal. How do you feel about your career progressing so quickly? Have you always planned this or did it all just happen unintentionally?

It is happening right now and I couldn’t be happier. I didn’t planned this since I started djing because I really do it because I love it. I feel lucky I had the chance to grow into a club such as Goa Club because it gave me the opportunity to learn and experiment with myself, with my feelings and with the dance floor. Being a resident teaches you many important things about djing, how to build your set, how to deal with different approaches to different situations and I feel more than glad to share my music now!

Would you like to tell us a few things about your label Danza Tribale? So far we’ve seen you releasing your own music and the recent collaborative ep with Donato Dozzy. Do you have a specific mindset about who and what will be released on Danza Tribale or is the label concentrated around your own productions?

Danza Tribale was born about two years ago because I felt I needed to express myself through the music, giving an identity to my ideas but I didn’t imagine it could grow like this. New things are shaping up, of course,  Donato Dozzy’s collaboration signs an important part of it, but the next release will also be an intense trip by two of the most representitive figures in my life, Dj Red and Lory D. Will be out in June!

In a past interview from 2015 you called Donato Dozzy “the teacher”. We are now in 2019 and a couple of months ago you released a collaborative ep with Donato on your own label Danza Tribale. How did the collaboration happen? How did you feel about working with one of your inspirations?

Between Donato and me there is a long true friendship based on inspiration and sharing. He knows me since I started djing because he is part of Goa Club and I am honored I have had the chance to work with him, to laugh with him but mostly to dance to his music that is something I could never stop doing.

First inspiration for me comes there, in the mental trip where he decides to bring you.

Which artists and/or releases did you enjoy the most lately?

Is this the first time you’ll play in Athens and Greece? What should we expect to hear from you next Friday?

Being my first time in Athens, I will be more than happy to bring some of my favourite records for you, you better come and dance! :)

What are your plans for the near future? I know that you have a busy schedule playing in several venues in the next few months but do you also have any releases coming up?

I will be releasing on a very special new project, and just finished to work for my second remix on an italian label!

Both will be out soon!

Many thanks for the interview!

Thank you it was my pleasure. 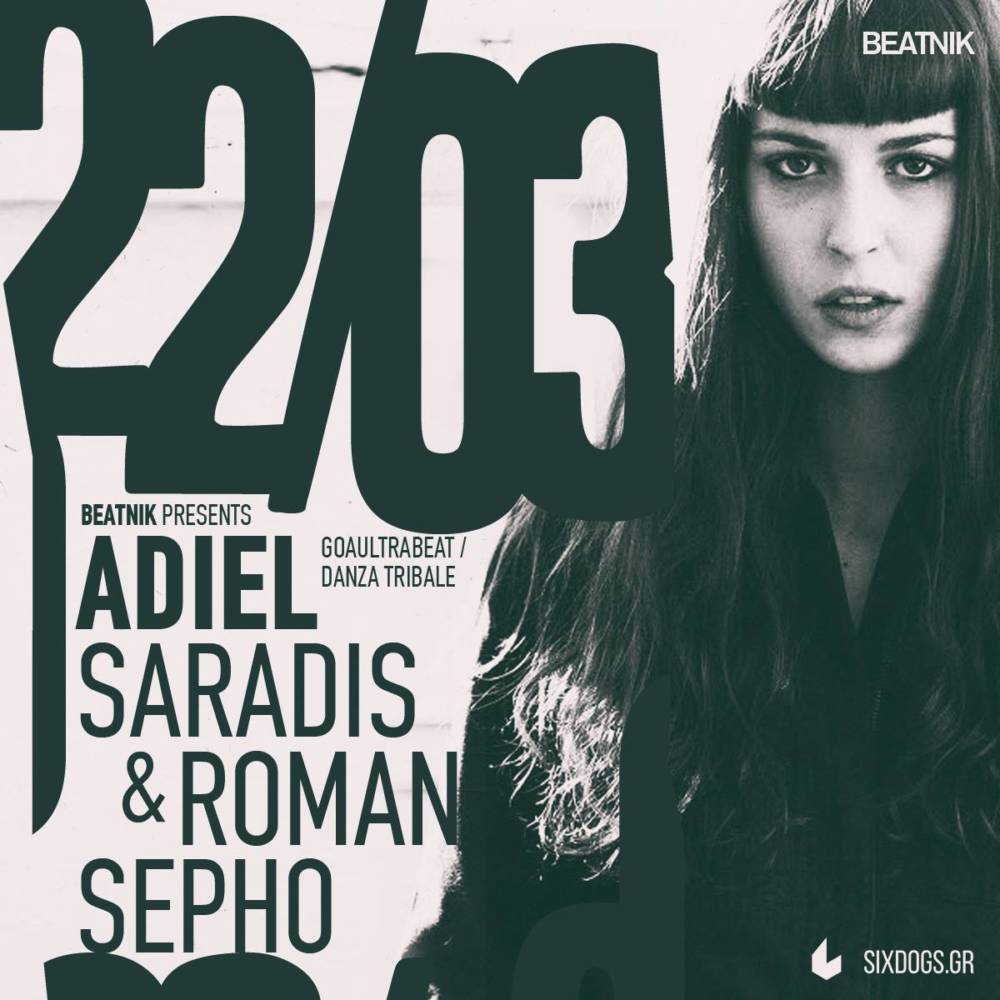 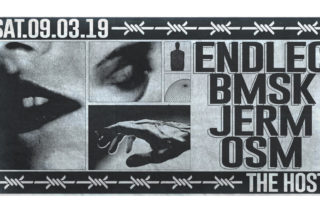 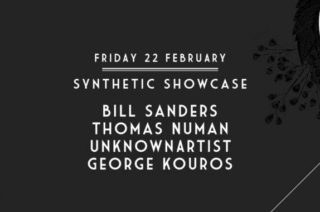 Synthetic Showcase #03 at The Host 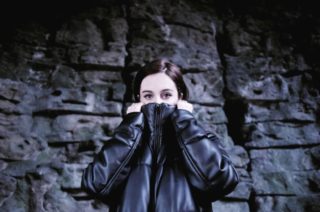