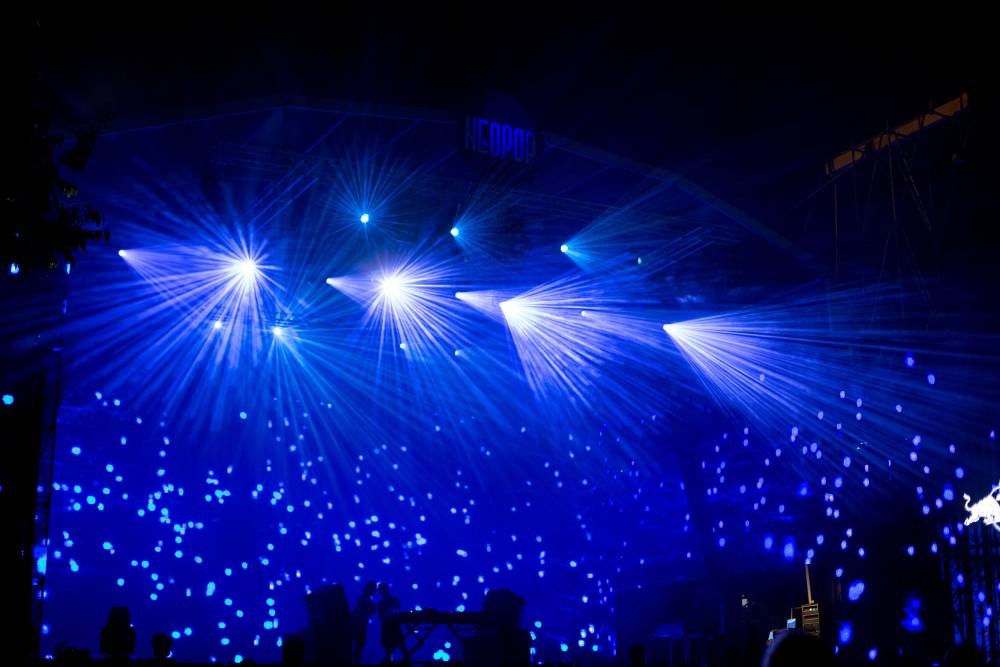 The XIIth edition of Neopop Festival, an indie-electronic music festival set in the lush green region of Viana do Castelo, Portugal, gave us the very best impression. This year saw Neopop expanding even more while the focus on contemporary branches of the techno/ house spectrum was definitely on spot.

Headline names included DJs and live acts such as Kraftwerk, Helena Hauff, Speedy J, Maceo Plex, Rødhåd, DJ Bone, Dax J,  Moderat, and DJ Stingray among others. To be fair, we’ve only witnessed the magic of the third and last day, which could be best described by a single word: FRESH.

The day started with Alex FX setting in motion a funky, stomping wave which served as an introduction to the concert of the legendary German krautrock band Kraftwerk. Nowadays reaching cult status, Kraftwerk pleased everyone with a musical trip from the 70’s to the present, set against the backdrop of a magnificent 3D visual effects show.

Effectively, the band invited the public to join them on a journey through their greatest hits and appreciate how much their sound has evolved through the years while retaining the same basic message – that in this often soulless automated society, we are becoming robots and even our musical taste reflects that. 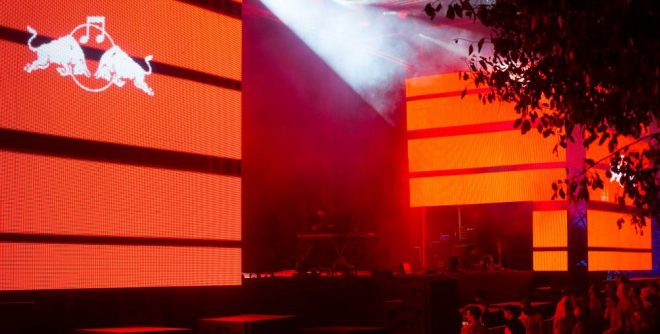 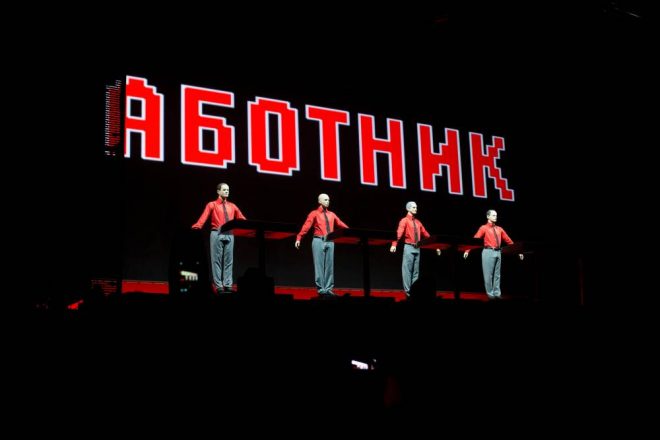 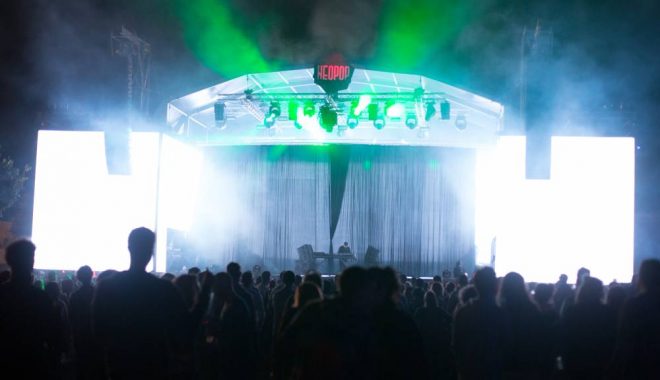 Kraftwerk’s concert ended in a contemporary note, setting the stage for Copenhagen’s Courtesy, who also played this year’s Sonar and Melt. Fresh, cheerful and irresistibly upbeat, Courtesy injected the public, who was still in a semi-frozen state of awe from the Kraftwerk concert, with an extra strong dose of kinetic energy, bursting into a proper raving mode. 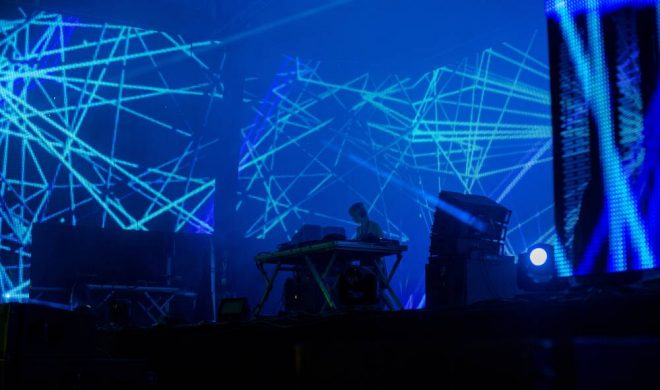 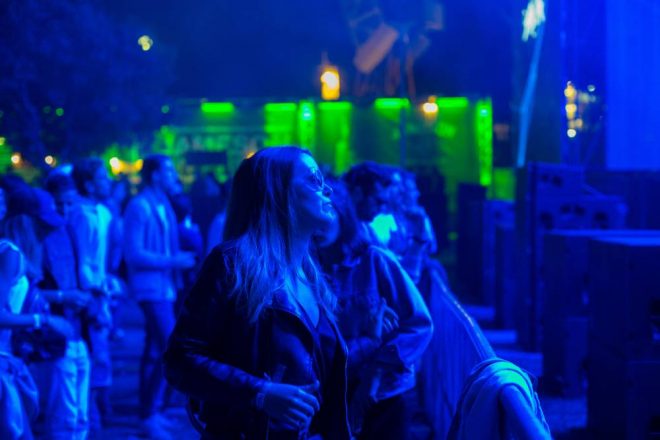 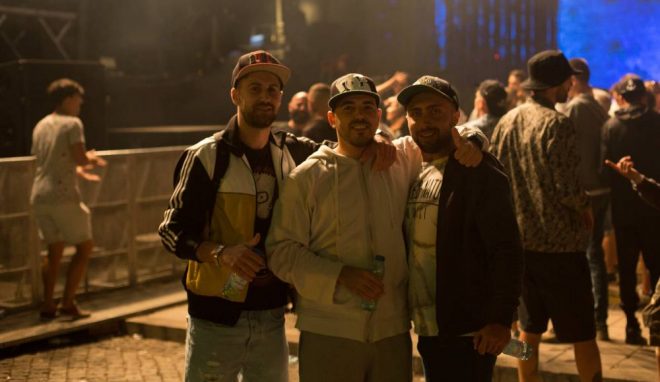 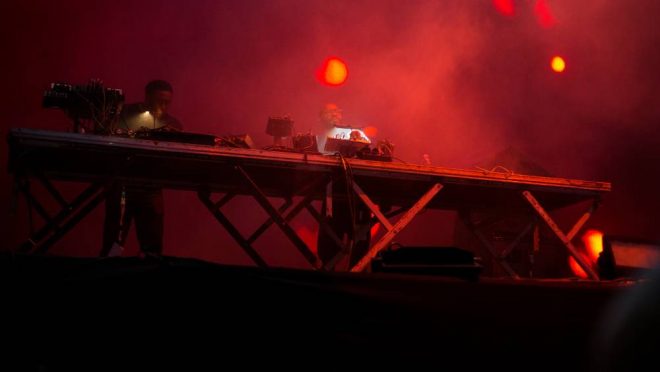 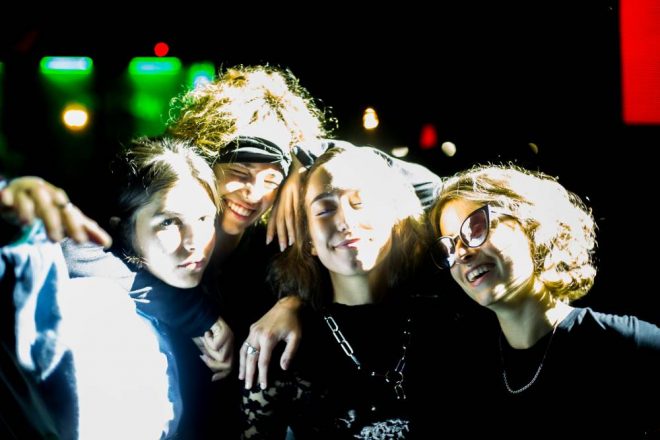 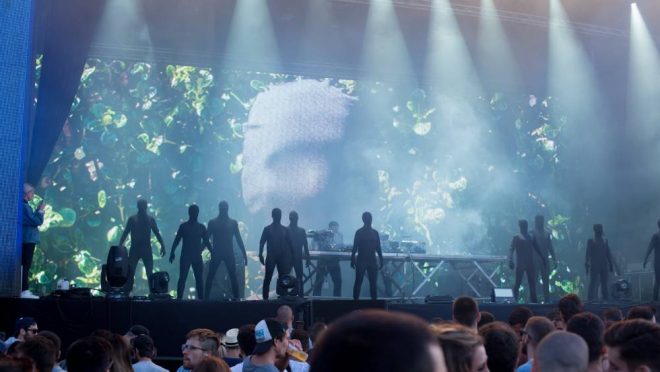 A big surprise of the festival was the North American electronic duo Octave One who presented a powerful, yet intuitive live set, whose rhythmic sounds, welcomed the dawn in perfect harmony.

As the sun rose higher, while its golden light bathed the city landscape and flooded the Lima river, the climax of the day was delivered by Avalon Emerson, possibly the best DJ set of the third Neopop day.

The audience was instantly infected by Emerson’s energy and her upbeat sound. Emerson presented a mix of lush Brazilian songs, which were properly cherished by the Portuguese crowd, mixed with cool and sharp characteristic Berlin sounds. 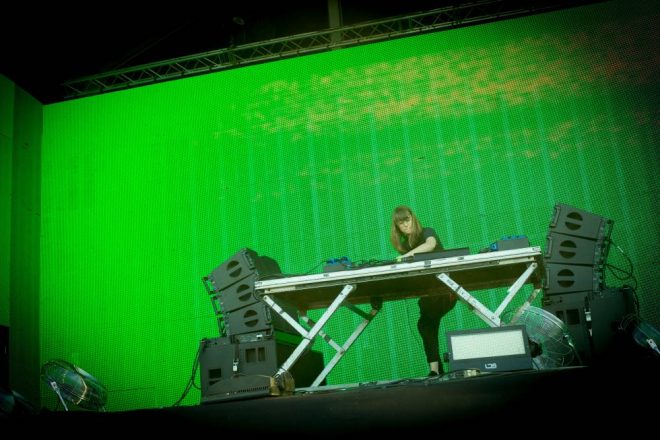 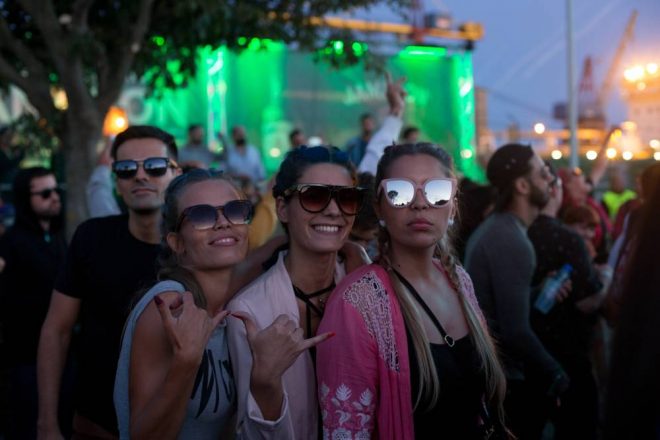 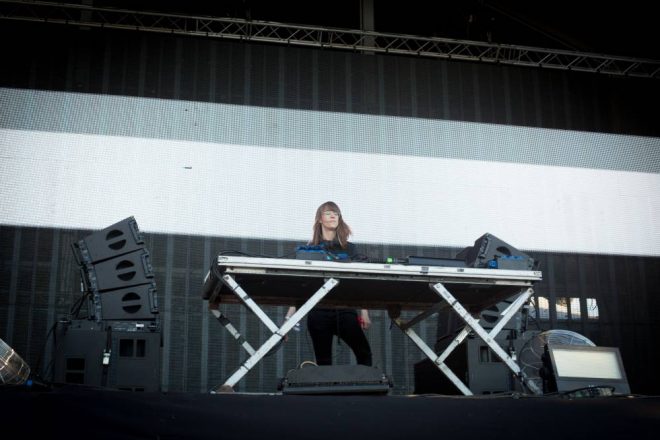 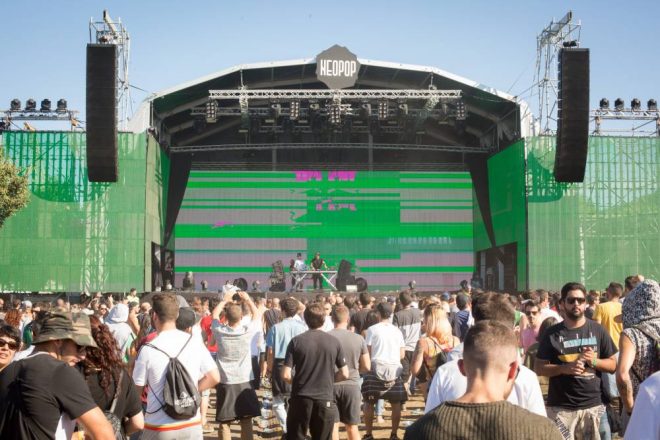 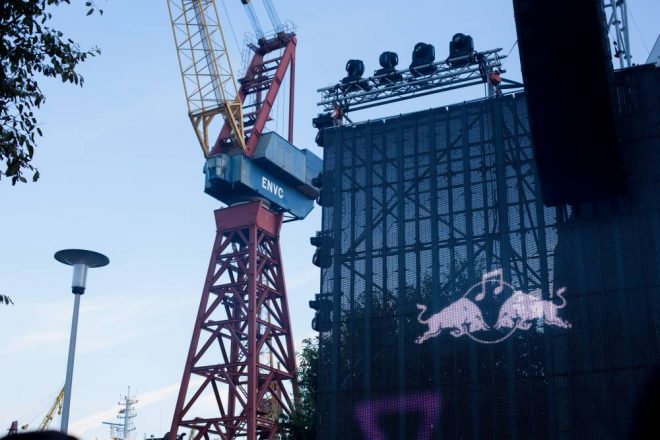 The Portuguese Trikk followed, with fast and clean bass lines evoking the sonority of the German capital, while powerful heavier sounds came just in time for quenching the audience’s increasing thirst for booming beats to stomp their feet to.

Finally, Tale of Us did not disappoint, closing the festival with a joyful, energetic sound, full of emotion, a phenomenal gig fit for the closing of a great festival.