BBK Live is a festival that has been growing fast during the last few years. This year, the organisation has added a very interesting new stage called Basoa, which promises to be a magic space, focusing mainly on electronic music. Big names such as Four Tet, Floating Points or Âme have been confirmed for this stage, which has taken the attention from Paranoise Radio. 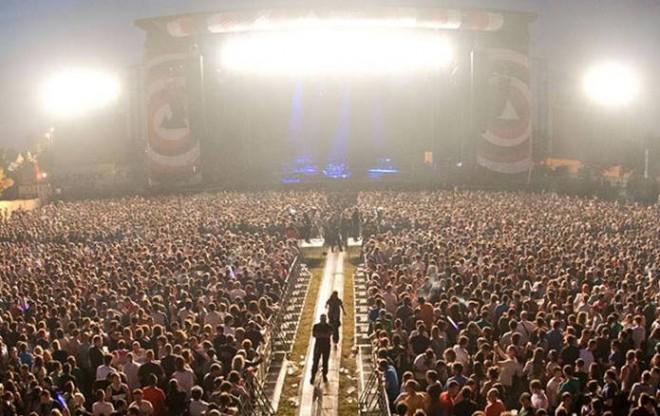 Just 5 years back, the biggest stages of most festivals in Spain were hosting mostly rock, indie or folk bands. Electronic music artists would most of the times be renegade to small stages.

However, in the last few years there is a change of direction, as genres such as house, techno, dubstep and trap are becoming more and more strong, and we can already find them as some of the biggest names of some festivals, together with some classic bands.

Bilbao BBK Live is no exception in this sense, and we can feel this in this years line-up: Of course, some well-known indie-folk-rock bands can be found, such as Tame Impala, Arcade Fire, Foals, Pixies… but there are some very interesting additions more related to electronic music genres, such as Grimes, M83, New Order, Churches, 2manydjs, and of course, the very promising Basoa stage.

Basoa means “Forest” in basque language,  and this stage has been added this year to the festival, which will be the place for all of us who love electronic music and want to dance to some of the best DJs and producers in the world.

Basoa Stage combines some of the biggest names in the international electronic music scene, such as the brilliant English DJs and producers Four Tet and Floating Points, the German techno duo Âme, the American Radio host and DJ Tim Sweeney, the growing British producer Fort Romeu, the long-time London-based producer and DJ Erol Alkan, together with some talented national artists (we can strongly feel the presence of Hivern Discs, the record label of John Talabot) such as JMII, Pional and C.P.I.. 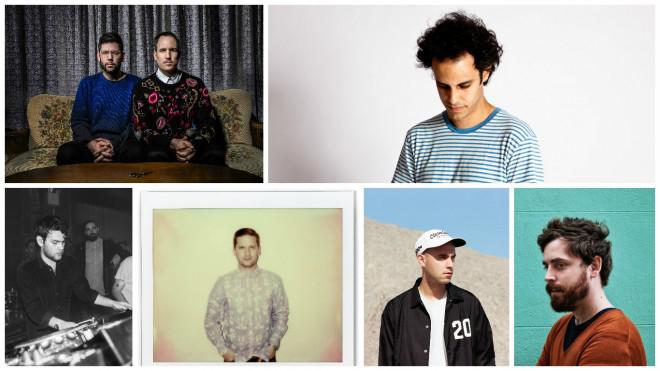 We have to understand that, during the last decades, the Basque Country did not have a strong scene in electronic music, as other genres such as rock and ska were what young people preferred to hear.

However, it seems that electronic music is slowly becoming stronger in this region, and the organizers of BBK Live have perfectly understood this growth with the addition of the Basoa stage.

Paranoise Radio is looking forward to being there from 7th to 9th of July to live the experience of the new Basoa stage, which we believe will be as good or better than our expectations. BBK Live is one of the biggest festivals in the north of Spain, and the success of the Basoa stage will confirm the growth of dance music in this region.

More in we support 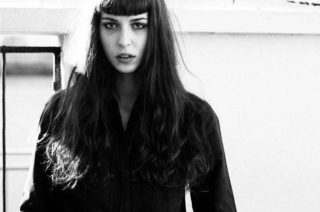