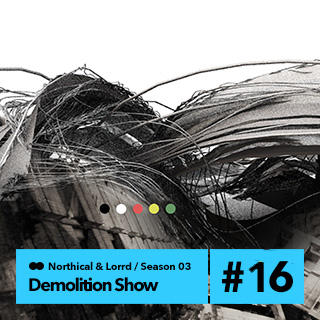 Demolition Sound Radio Show continues its third year of broadcasting, in one of the most powerful internet radios in Greece: www.paranoiseradio.com.

This year, Northical and Lorrd are back stronger with Reggae, Breaks, Dub, Jungle and Steppers sounds mixing live and direct. In the 3-hour weekly Sunday proggrame, x-clusive mix-tapes from several friends are being hosted.

The weekly broadcast notified via Facebook: Ektos Zonis(network). We expect your messages on the Chat of the station.

Big Up To All Paranoisers!