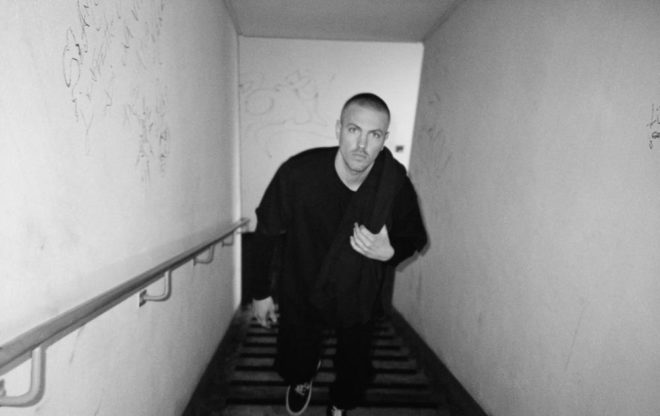 Your sophomore album titled “Veer” will be released on 47 on April 5th. Can you describe us the concept behind the new album? Does the album reflect changes in life on a personal level and music-wise?

From the start, there wasn’t a defined concept. However, I wanted to try and immerse the listener, whilst retaining a dance-floor aspect to the music. There’s a loose sci-fi narrative, which I wanted to gel things together and there are clues to this throughout the album.

What was the most challenging part in the process of creating “Veer”?

Forming the direction of the album was perhaps the most challenging process. There was no strict concept or rulebook, unlike “Primate” where there was a very disciplined production structure. This meant there were many creative variables. However, it was the track, ‘Feed’ which inspired the overall vibe for the album and this helped with developing the structure.

The recent outputs from your 47 label are really impressive (my personal favourite was the Carrier ep). I think the general idea behind the label is to link techno, industrial and experimental elements with a futuristic approach (call it mutating techno) and this helped the development of the distinct sound of “47”. How will the label/event progress in the future? Do you have any specific aims that you want to achieve with 47?

Thanks! I try not to plan exactly where I want the label to go because I like to keep things fluid. Next year, 47 will be 5 years old, so perhaps we’ll mark the occasion with something special. There’s no specific aims other than releasing quality music and to push techno further.

When I heard that you will release a new album I tried to remember when was the last time I heard any outputs from you and I realised your last solo release was in 2017. In the meantime, you’ve been heavily focused on your project with Alain Paul (i.e. These Hidden Hands). Are you shifting towards your own productions now or will you be working on both your own projects and the project with Alain?

All my recent solo material was released on 47, which included 8 individual tracks – which featured on the various artist compilations we did at the start – and my solo EP, 47013. In 2018, I was focusing on the album which is why nothing was released last year. These Hidden Hands is a side project for both myself and Alain, so we need to find time to work together – and that’s never easy! We plan to work on new material this year, which I’m looking forward to because we really want to the project to continue to evolve.

You’ve already played in Athens a few times at the Vault 88 parties. What brings you back in Athens and Six Dogs?

I’ve never had a bad gig in Athens. The crowd is knowledgeable and always up for a party, so it’s a pleasure to return to Six Dogs, which is an awesome venue.

What are your plans for the near future? Will we see any more releases or is it mainly touring and taking “Veer” on the road for the next few months?

I plan to work on more solo music this year and as I mentioned before, new These Hidden Hands material. There’s an extensive tour planned to celebrate the album release and having taken January off, I’m looking forward to being back on the road.

Many thanks for the interview! 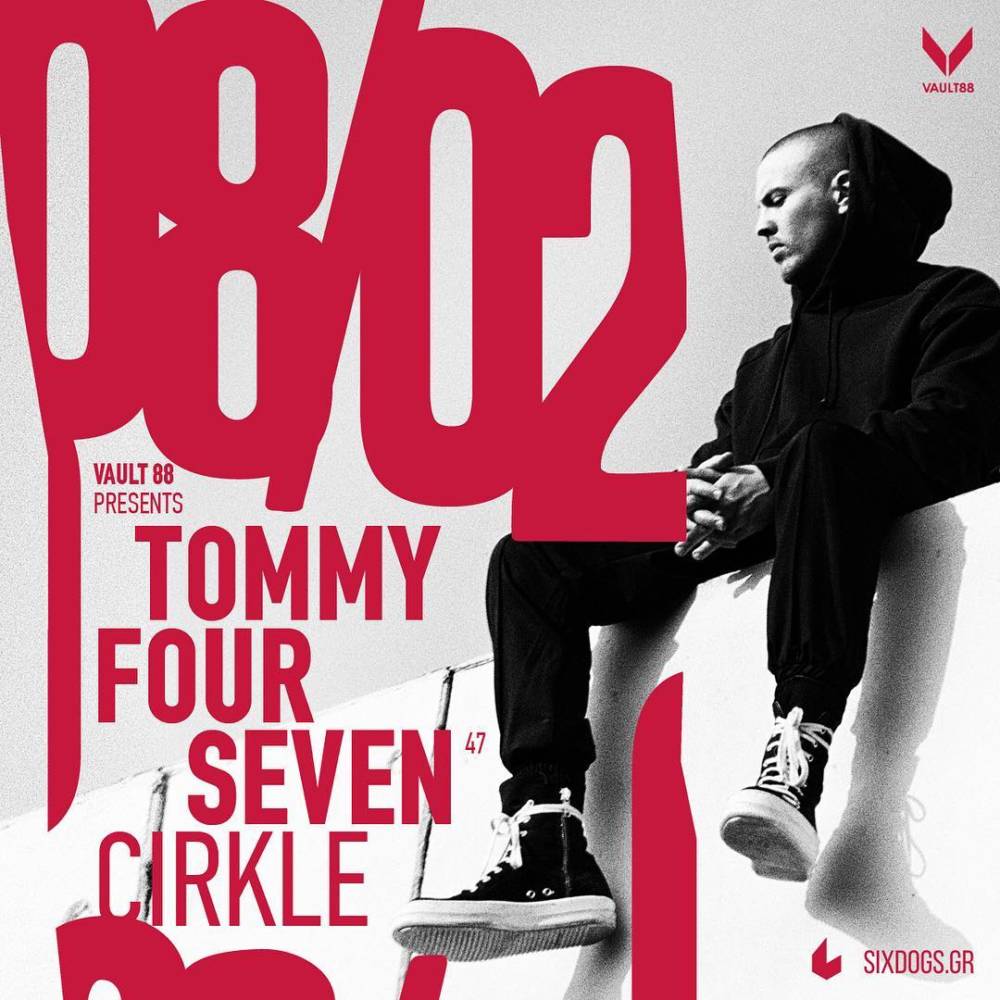